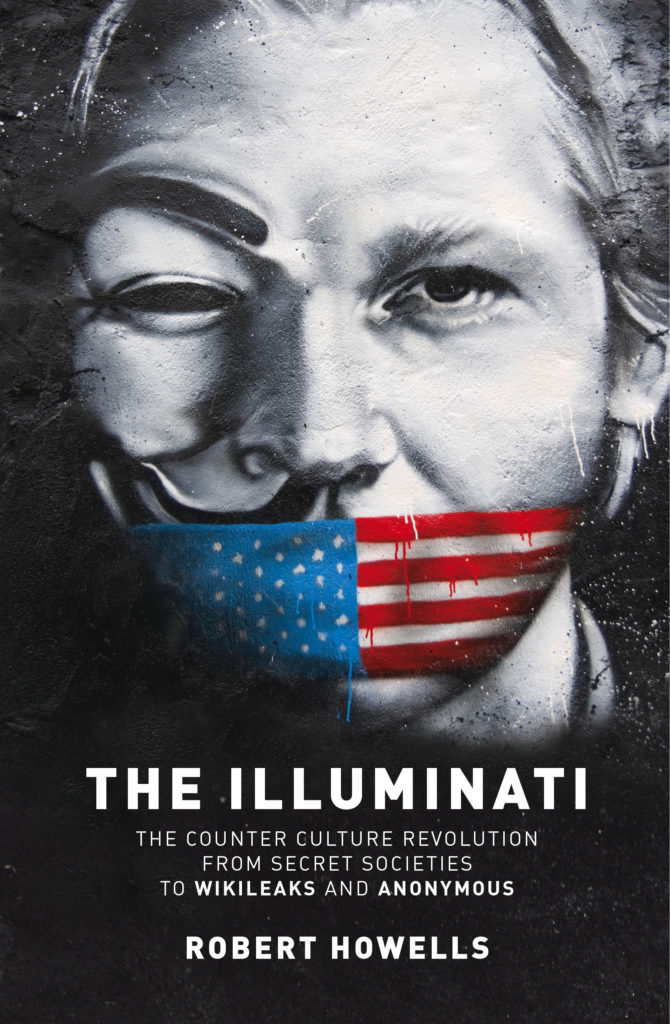 The Counterculture Revolution – From Secret Societies to Wikileaks and Anonymous.

WikiLeaks and Anonymous are driven by the same ideals and aims as the Illuminati were 250 years ago, and the next counter culture revolution has already begun online.

Throughout history governments, dictators and religious leaders have fought to cling to power by either force or manipulation. To counter these there have always been secret societies and groups working in the shadows for the emancipation of humanity.
The Illuminati formed in 1776 among European Freemasons and academics with the intention of liberating humanity from physical, mental and spiritual bondage.
This brought them into conflict with the ruling elite and religion, but during their brief incarnation they encapsulated the entire ethos of counter-culture into a single system of organized dissent that is still relevant today. The term Illuminati has since become usurped by the idea of a New World Order, but their principles live on through counter-culture and the connected communities of the internet age. Hacktivits and cultural movements like Anonymous and WikiLeaks currently wage war against corrupt corporations and government agencies that try to oppress and exploit society. This book is a wake up call for all who value their liberty and privacy to join the battle to protect counter-culture before it is too late. 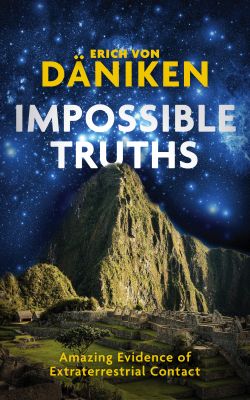