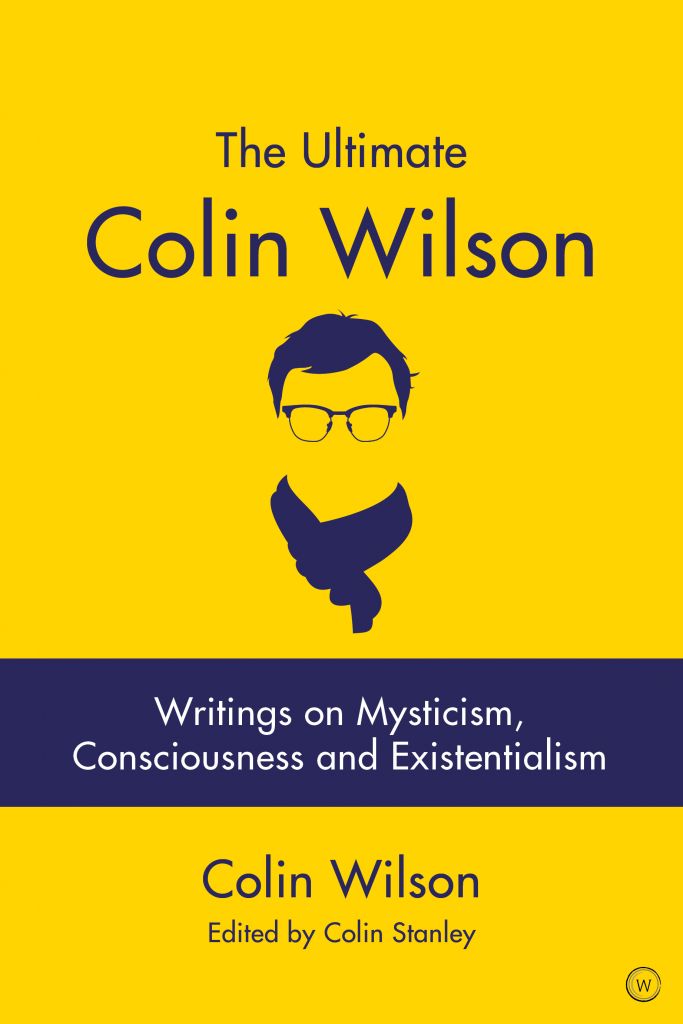 The best of Colin Wilson in one fantastic volume. Containing extracts from Wilson’s work on existentialism, criminology, psychology and the occult, this is an invaluable introduction to one of the late twentieth-century’s most incisive thinkers.

This is a new edition of the classic Colin Wilson collection The Essential Colin Wilson (first published in 1985), updated and introduced by Wilson’s bibliographer Colin Stanley.

It is the only book to contain extracts from Colin Wilson’s most important work in one volume, including The Outsider (1956), A Criminal History of Mankind (1983), The New Existentialism (1966), The Occult (1971), New Pathways in Psychology (1972) and Mysteries (1978), as well as three of his novels and many other texts. Subjects covered include existentialism, criminology, psychology, consciousness studies, the occult and much more.

This second edition includes all of the original volume plus six essential post-1985 essays and chapters chosen by Stanley and other Colin Wilson experts including Gary Lachman. These essays provide a much needed update covering aspects of Wilson’s work from the 28 years that followed the publication of the first edition to his death in December 2013.

This is an invaluable introduction for those approaching one of the late twentieth century’s most incisive thinkers for the first time and also a timely reminder, to Colin Wilson’s many fans and scholars worldwide, of a unique and challenging body of work.