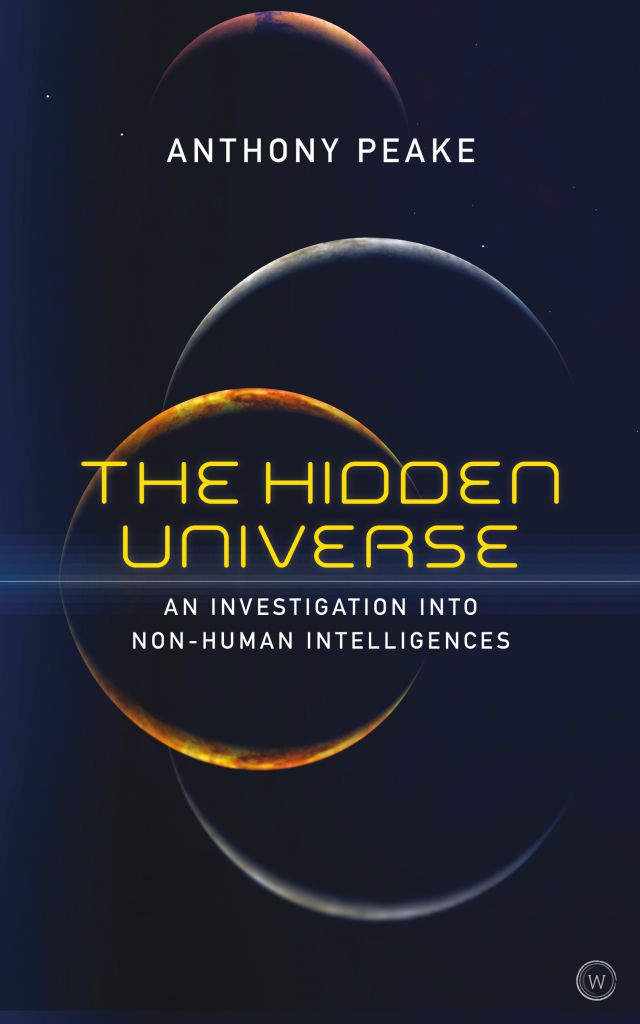 From aliens or ghosts to the djinn, electric-voice phenomenon and UFO abductions, this book is the most comprehensive and enlightening survey ever made of encounters with the Others.

Since our very beginnings, human beings from all civilisations across the globe have encountered the Others – intelligent, self-motivated beings that are clearly not human in their origins. This book offers the most comprehensive survey ever made of such otherworldly visitors, from gods, angels, demons and djinns to hobgoblins, poltergeists and ghosts to UFOs and aliens. In addition to fully detailing the history of these encounters, the book attempts a bold explanation (never before undertaken) of the true nature of these beings. The book will explore the increasingly frequent “entheogen” encounters facilitated by substances such as dimethyltryptamine, ayahuasca, 5-Meo-DMT and LSD, as well as the beings encountered by individuals suffering from Alzheimer’s-related Charles Bonnet Syndrome, young children’s non-corporeal companions, and the seemingly independent beings met during lucid dreaming and near-death and out-of-body experiences.

This book continues Anthony Peake’s work in developing a completely original model of reality based upon an amalgamation of ancient belief systems, subjective human experiences of the extraordinary, and the latest discoveries of neurology, neurochemistry, quantum mechanics and cosmology. This model proposes that consciousness, far from being simply an accident of evolution, is the actual root source of the material universe. It suggests that at its most basic level everything that is seemingly physical is rendered into existence by consciousness.