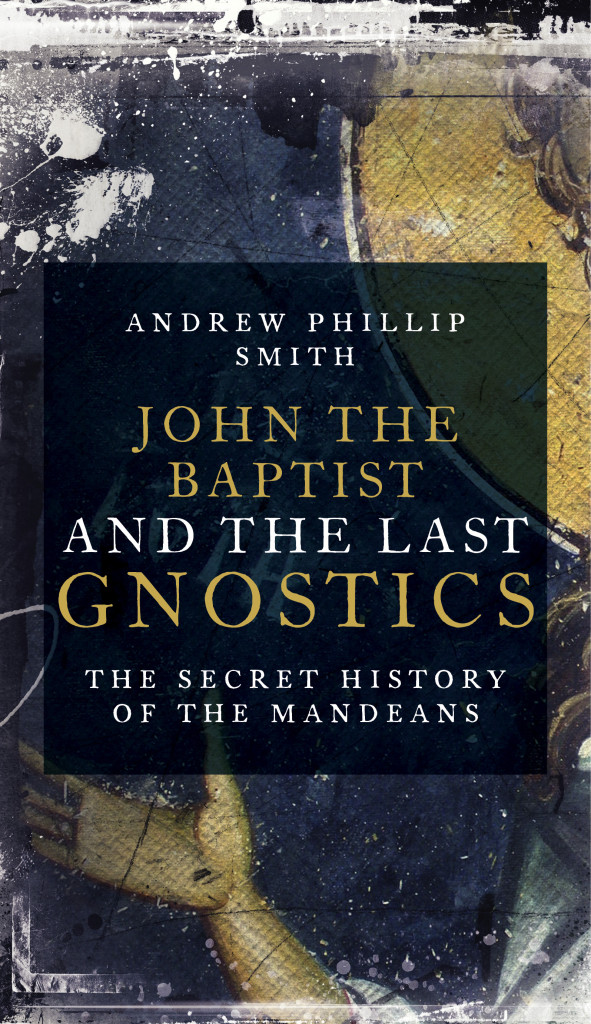 John the Baptist and the Last Gnostics

The Secret History of the Mandaeans.

An accessible and timely exploration into the history, teachings and connections between John the Baptist, the Gnostics and the Mandaeans.

Are there still Gnostics and can their roots be chased back to John the Baptist? Among the casualties of the western intervention in Iraq and the recent activities of ISIS are the Mandaeans of Southern Iraq. These peace-loving people are now fleeing to the west. They are the last Gnostics, the only surviving remnant of the ancient sects who taught the direct knowledge of God, created their own gospels and myths and were persecuted as heretical by the church in the second and third centuries.
The Mandaeans place weekly river baptisms at the centre of their religious life and the primary exemplar of their religion is none other than John the Baptist. What is the real history of this mysterious and long lived sect? Can the Mandaean peoples really be traced back to the first century? And who was John the Baptist? This book follows the history of the Mandaeans from their present plight back through their earliest encounters with the West, their place in Islamic counties, their possible influence on the Templars, back to their origins as a first century baptismal sect connected to John the Baptist and beyond.

Andrew Philip Smith is the editor of The Gnostic and the author of Lost History of the Cathars and Secret History of the Gnostics. He has also written for Fortean Times, New Dawn and The Guardian.