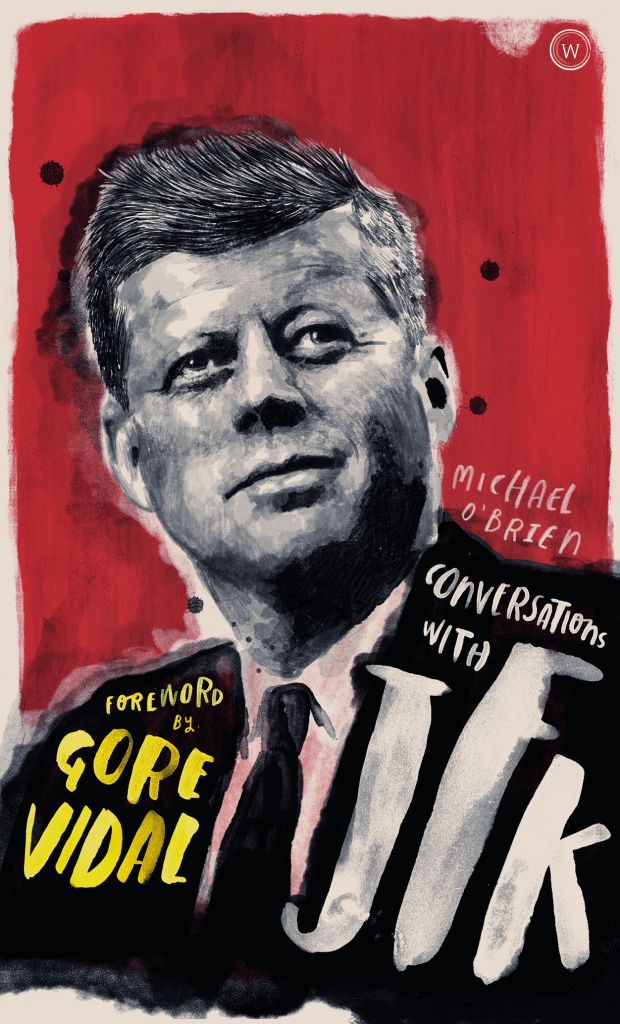 Imagined by one of the world’s foremost JFK scholars, this fictionalised conversation presents the essential biography of America’s most glamorous and mythologised president.

For many, the presidency of John F. Kennedy was a magic interlude in American history. His admirers saw him as a leader of intelligence and imagination, who wielded power with grace, courage and verve – although detractors have questioned the depth of his convictions and drawn attention to his serial philandering. Kennedy’s rise also marked the beginning of modern “celebrity” politics – a politician with film star charisma who proved ideally suited to the new age of television. Meet the man himself and he’ll tell you how it felt to have his finger on the red button when the world teetered on the brink of nuclear war.

Here you will find all the key moments in JFK’s life and career: his early days at Harvard and the US Navy; his family background and the importance of his Catholic faith; running for office against Richard Nixon; his clashes with communist power in Berlin and Cuba; the Civil Rights movement; Vietnam; and the president’s often scandalous personal life that was carefully concealed from an adoring public. Kennedy’s assassination on 22 November 1963 marked the beginning of a tumultuous and bitterly divided decade, and birthed countless conspiracy theories that thrive to this day. These legacies of polarisation and suspicion of established authority have assumed particular salience in the 21st century.