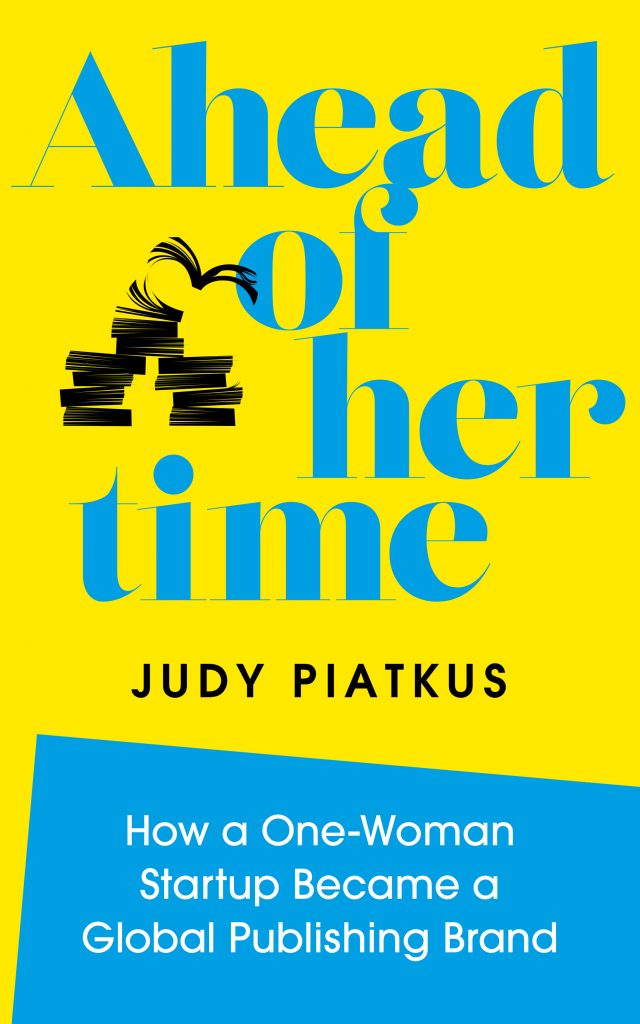 Ahead of Her Time

Judy Piatkus did not come from a monied background and began her career as a secretary after failing to achieve a university place. By the time she founded Piatkus Books from her spare bedroom, she was married with a disabled small daughter and pregnant with her second child. Gradually she learned how to be both a publisher and a managing director and to combine that with her family life as she had become a single mother of three. A lot of mistakes were made but she also got a lot of things right. The company prospered, thanks to the risks Judy took in tackling new subjects in the marketplace and also her approach to running the company, which focused on transparency, honesty and trust and was rewarded by the loyalty of the staff, many of whom worked alongside Judy for upwards of twenty years.

Throughout the book Judy describes her learning experience as an entrepreneur, what it really means to run a company, the many triumphs and the pitfalls, what worked and what didn’t, how the company learned to reinvent itself through lean times and how it felt to finally strike gold.