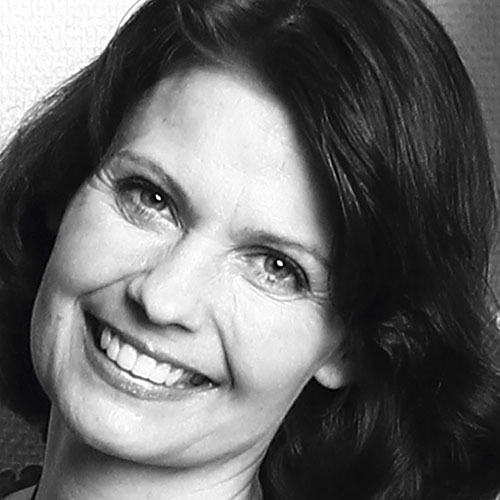 Cissi Williams is a NLP Trainer, Transformational Coach, Master Practitioner of Hypnosis, Osteopath and Naturopath specialising in Spiritual Transformation. She is passionate about sharing tools, techniques and wisdom to others, so they can learn to listen to the healing wisdom from their Souls, enabling them to heal and transform their lives.

She is a Certified Trainer of NLP (did her Trainers Training with John Grinder, co-founder of NLP), and runs professional trainings and courses in Transformational NLP and Healing with the Spirit, as well as short courses in personal and spiritual development (she runs the courses in English as she has many students coming to Sweden from the UK).

Cissi underwent her own spiritual awakening in 1992, at the age of 24. She was at that time severely depressed. Finally one day she realised she needed help and fast. She prayed to something greater than herself, and that started her journey where her Soul would communicate to her the next step she needed to take in order for her to heal. She followed every advice she was given from her Soul and within six weeks her depression had gone. Within a year she was enrolled for her full-time Osteopathic Training and her life had started to totally transform. Ever since then has continued to listen to her Soul and has always followed its guidance. Her Soul has continued to lead her to expand her knowledge, insight and experience for how we can facilitate physical, emotional, mental and spiritual healing.

She completed her Osteopathic and Naturopathic training in 1997 at the British College of Osteopathic Medicine. She then proceeded to specialise in Paediatric Osteopathy and Cranial Osteopathy. In 2002 she began studying the art and science of NLP, where she would specialise in Transformational NLP Break-Through Sessions, using NLP as a tool for healing with the spirit.

She wrote the Well-Being Handbook, an A-Z Guide to Holistic Healing (Findhorn Press 2005) and was the Natural Parent Health Expert for Junior Magazine during 2005 and 2006.

She worked in a GP surgery in Buckingham, an Orthopaedic Clinic in Milton Keynes and in a Complementary Medicine Clinic in Oxford before she returned to Sweden, her native country, in 2007.

In November 2009, she and her husband founded the Swedish Inspire Magazine; a Body, Mind and Spirit Guide to Well-Being. It is published quarterly and distributed and sold throughout Sweden in major newsagents. From 2011 it is being published 5 times per year.

She continues to work in her private practice in Sigtuna, Stockholm.