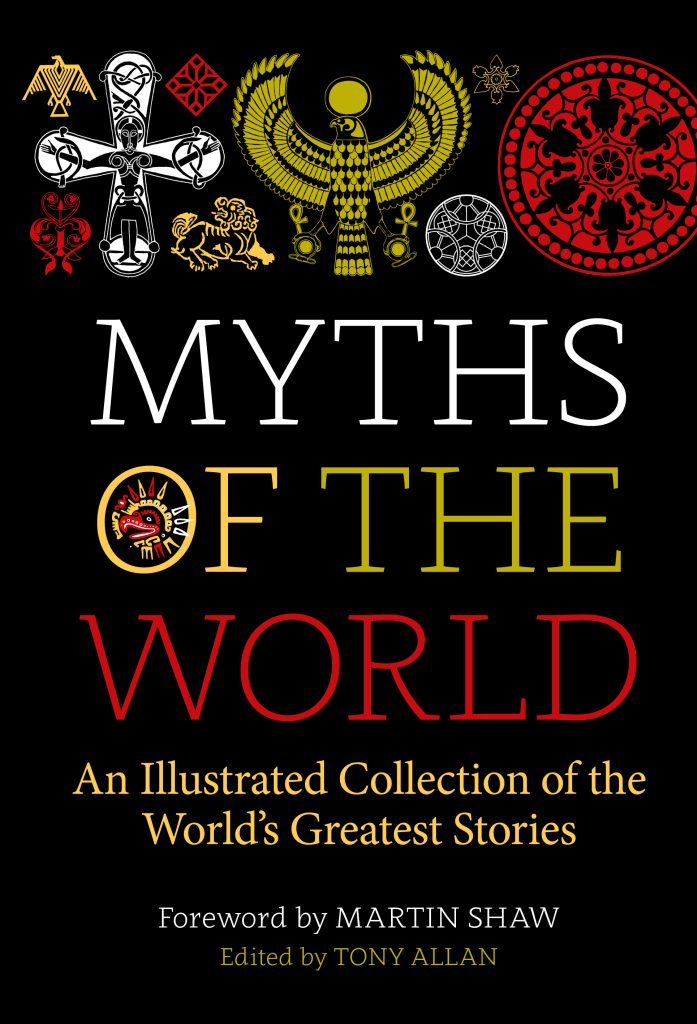 Myths of the World

This beautifully illustrated book offers the most readable collection of myths on the market, perfect for readers diving into the current popularity of folklore and mythology. Handpicked from various cultures and eras, this gorgeous gift edition takes you on a journey across the globe with over 240 enthralling myths.

Myths of the World by Tony Allan is a beautifully illustrated gift edition, where you’ll discover more than 240 mythological tales from around the world, featuring gods, heroes, princesses, villains, magicians and monsters, as well as animals with extraordinary powers. Let this collection guide you through stories from every corner of the globe, from ancient Egypt, Greece and Rome through the Vikings to the Slavic East, Japan and China and the Americas. Each culture is rich in folklore and magical tales, and this book offers a fascinating introduction to them all.

Myths of the World is a radical collection of stories, filled with voltage. Whether ninety or nine, there’s something in these tales that wants to speak directly to you. From tales of creation and the first humans to apocalyptic battles at the end of time, explore the most thrilling tales in all mythology: thunder god Thor losing his hammer, Theseus callously abandoning Ariadne after defeating the Minotaur, Hindu god Shiva destroying his rival Kama with a blast of flame, Egyptian goddess Isis forcing the sun god to reveal his name … and much more.