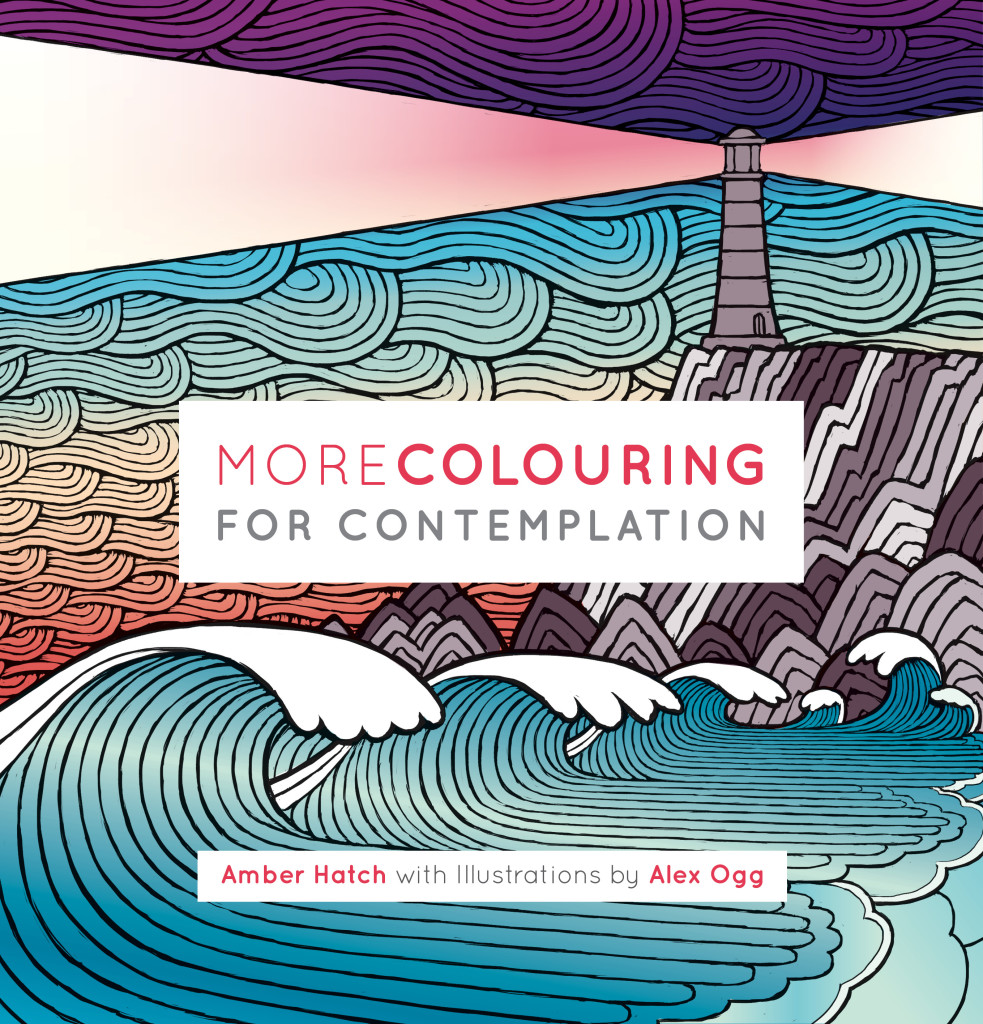 The follow-on title from the team that brought you the hugely successful Colouring for Contemplation.

Amber Hatch is a writer, teacher and childminder. She studied for an English Literature degree in Southampton and holds an MA in Creative Writing. In 2015 she published a parenting book Nappy Free Baby, which was also illustrated by Alex. She has been practising Buddhist meditation for six years, and regularly goes on retreat. She helps to organise family retreats for the Samatha Centre in Wales. Alex Ogg is a freelance illustrator, a musician, and a childminder. He studied Illustration at Southampton Institute. He discovered the joy of creating colouring pictures whilst working in the children’s department at Waterstones in 2008, where he secretly used to leave hand-drawn colouring pictures on the activity table. He discovered mindfulness not long after and he now meditates daily. He also loves to cook.