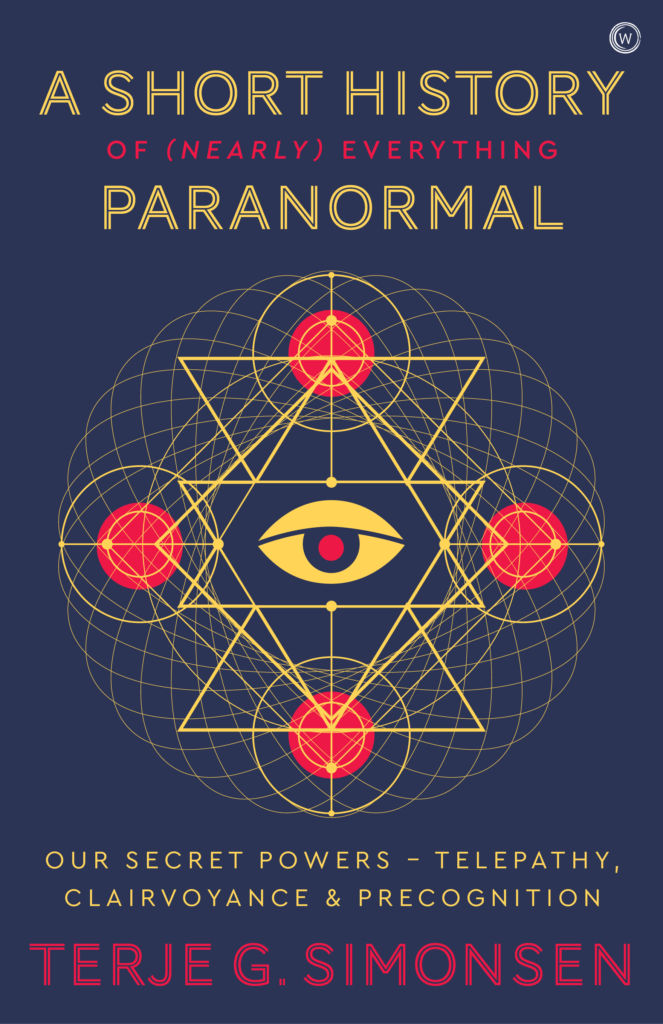 A Short History of (Nearly) Everything Paranormal

The book on the paranormal, endorsed by consciousness experts as the best introduction to psychic phenomena, offering the latest scientific research as well as highly compelling anecdotes.

This is the most entertaining and broad survey of the paranormal ever made, combining forgotten lore, evidence from parapsychological experiments and the testament of scientists, archaeologists, anthropologists, psychologists, physicists and philosophers, and also quite a few celebrities. Exploring the possibility that paranormal phenomena may be – and that some most likely are – objectively real, this travelogue through the twilight zone of human consciousness is both scientifically rigorous and extremely entertaining.

Readers may be surprised to learn that reputable scientists, among them several Nobel laureates, have claimed that telepathy is a reality, that Cleopatra’s lost palace and Richard III’s burial place were recovered by means of clairvoyance, and that an espionage program using psychics was set up by the US military! The author proposes that all humans (perhaps all living beings) are linked together in a sort of “mental internet” that allows us to exchange “telepathic emails” and make clairvoyant downloads of information. Could it be that what we usually call “supernatural” is a natural but little understood communication via this mental internet? An engaging, entertaining and informative analysis of a controversial subject, in which these phenomena are approached as potential expressions of unexplained powers of the human mind.