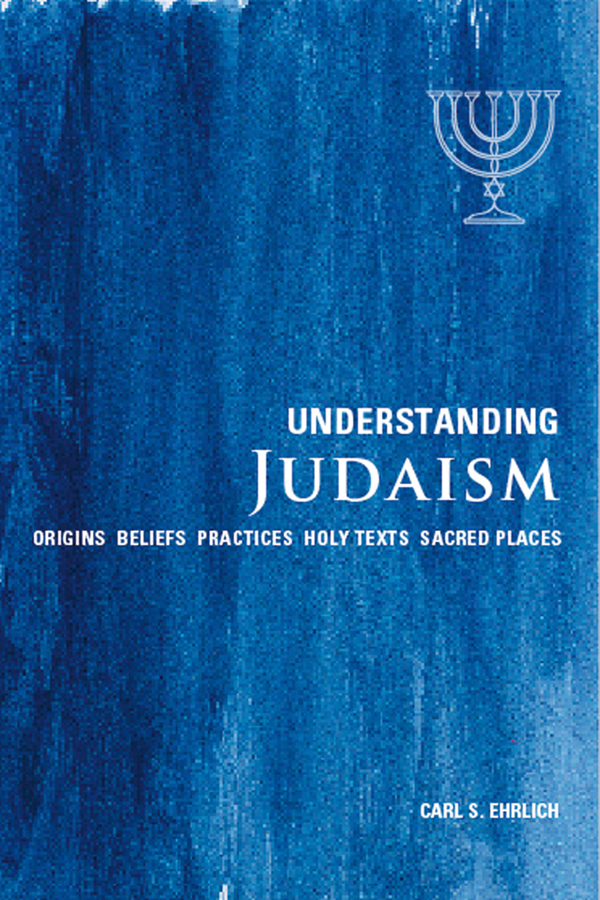 Judaism is one of the oldest and most influential of all faiths and it has been a profound formative influence on both Christianity and Islam.

Understanding Judaism is a concise, illustrated introduction to this ancient religion. It traces the connections between past and present, to show why the religion is a powerful shaping force in the world today – from the forging of the special relationship, or covenant, that God is believed to have entered with the Jewish people to the diaspora and the maintenance and evolution of this faith through three millennia.

All the major aspects of Judaism are featured, such as the Pharisees and other early sects, the importance of Moses, the Hebrew Bible, messianism, the Talmud, synagogues, Hasidism, Zionism, the kabbalistic tradition, rites of passage, the sabbath, festivals, the cultural contribution of the diaspora, and relations with Christianity and Islam. The book also includes special documentary sections presenting summaries of key texts.