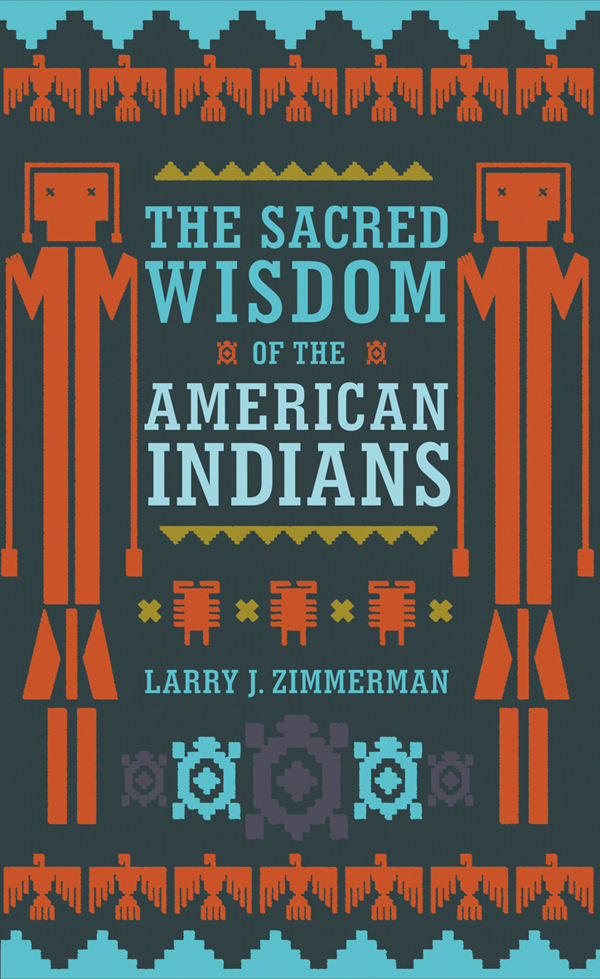 The Sacred Wisdom of the American Indians

A detailed, authoritative,  kaleidoscopic and richly illustrated picture of tribal and sacred traditions from all regions of North America

Here is a fascinating overview of history, belief and culture, from all the major tribes of the American Indians, from the Apache to the Zuni. At the heart of the book is a treatment of Native ritual and ceremony that illuminates the expression of the spiritual and the sacred in such forms as personal and communal ritual, initiation rites and curing ceremonies. Myth and symbolism are also the focus of major attention, and there is coverage too of such topics as war, prayer, totem poles, maize, hunting, dreams, funerary rites, the great migrations, the sacred landscape, ancestors, trees, the vision quest, the sweat lodge, healing, and the afterlife. A major theme is the reverence shown by Native Americans towards the land – from which we can all learn lessons today.

The substantial quotations that punctuate the book include eloquent prose, sublime poetry and stirring speeches by Native American Indians – often moving, sometimes unexpected, and always profoundly connected with earth and spirit, as well as with the ancestral past.

As well as an Introduction and an invaluable Documentary Reference section, the book has chapters on the following themes: Tribes & Territories; The Life of the Spirit; Symbol, Myth & Cosmos; Ritual & Sacrament; and The Survival of the Sacred.