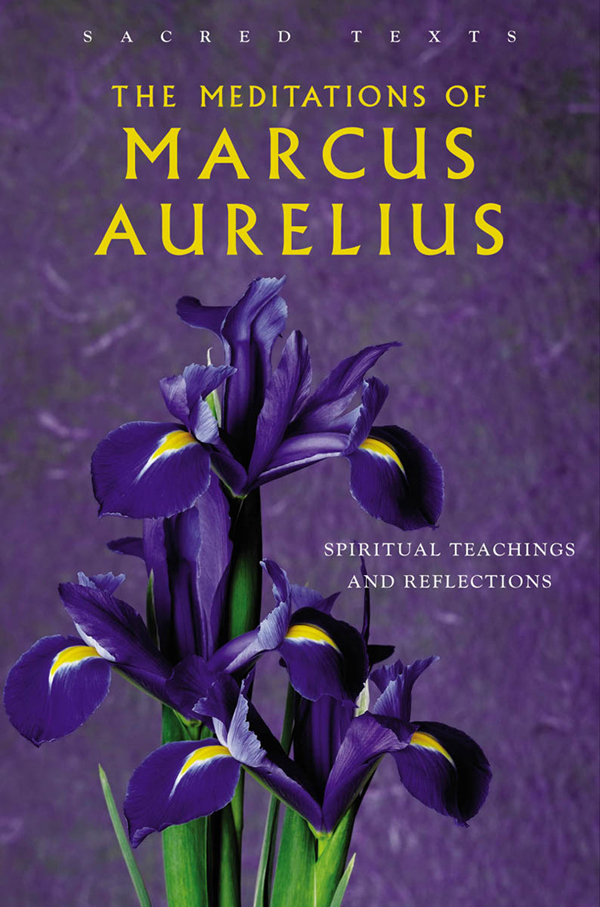 The Meditations of Marcus Aurelius (eBook)

The spiritual wisdom of the Stoic Emperor of Ancient Rome.  Perennial maxims point the way for achieving perfect peace of mind.  They have inspired the best of humanity for over almost two millennia.  Translated by George Long, the celebrated English classical scholar.

Marcus Aurelius Antoninus, Emperor of Rome and one of the noblest figures of history, came to power in 161AD. He was a gentle and courageous man who was destined to rule during a period of constant wars and rebellions. He led his own legions against the Barbarians, and it was during that struggle that he composed a series of personal philosophical reflections, which reveal the integrity of his mind and character. After his death, his journals were published and became recognized as great masterpieces in the Stoic tradition.

Stoicism, founded in Ancient Greece, propounds that the cosmos is a unity and that everything which affects the part also affects the totality. Consequently, each man and woman is capable of saving his or her soul by living a righteous, positive life in harmony with the Universal Whole. This collecton of inspirational spiritual reflections has been acclaimed as one of the greatest books of practical and affirmative philosophy ever written.