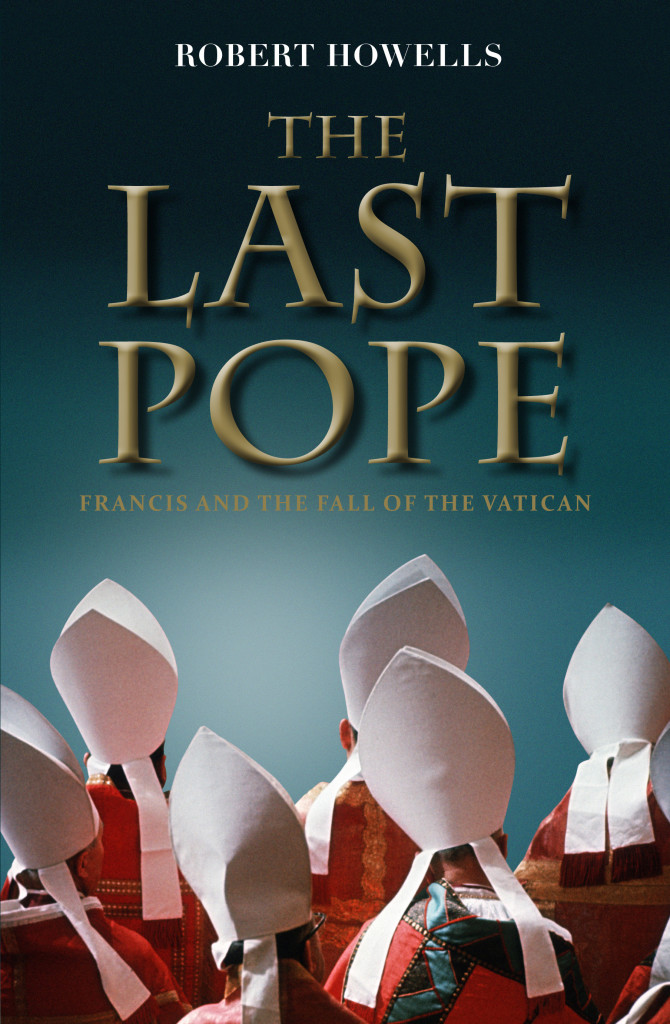 Making a detailed examination of the prophecies of St Malachy this engaging piece of detection solves the mystery of the last Pope and the fall of the Roman Catholic Church.

Nearly a thousand years ago the Archbishop of Armagh, later canonised as St Malachy, made a series of prophecies that were hidden in the Vatican for 400 years. His predictions gave clues to the identities of the 109 Popes from medieval times to present day, including the final Pope who would oversee the end of the Papacy and the fall of the Roman Catholic Church.

The Last Pope examines the sudden ‘rediscovery’ of these prophecies in the 16th century and how they may have been used as propaganda in the campaign to promote Pope Gregory XIV to the papal throne. The book also explores the claim that the prophecies are forgeries. Ultimately, they stand or fall by their accuracy (after the time of their rediscovery), and there are many examples where, even in recent years, they have proven to be entirely correct. With Pope Benedict XVI we may have reached the penultimate Pope. According to the prophecies of St Malachy, the next Pope will be the last. In the final prophecy, St Malachy describes the last Pope as ‘Peter the Roman’. By deduction, Robert Howells has identified which Cardinals are likely to be present at the next Vatican Conclave to choose a successor to Pope Benedict XVI. A favourite among them is a candidate who can readily be identified as ‘Peter the Roman’. If he comes to power he may yet prove Malachy right, and oversee the fall of Rome and the destruction of the Catholic Church.