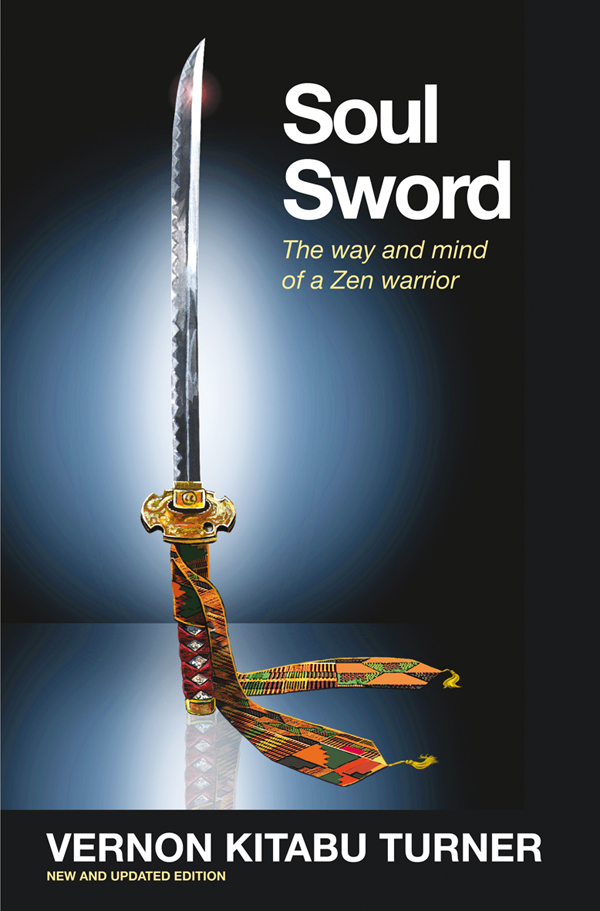 An amazing demonstration of the power of Zen in martial arts – Roshi Kitabu, who can physically defeat a powerful opponent with just one finger, shows the reader how to tap into the power of ‘no mind’, to connect with the Divine Spirit, and to overcome all the obstacles that life throws in his way

‘Zen-warrior and literary lion Vernon Kitabu Turner shares his experience and insight with clarity and compassion. His words ring like temple bells, resonating with the eternal truths of transcendent teachings, conveying both substance and spirit.’
Dan Millman, author of Way of the Peaceful Warrior

This book is about conquering fear. Roshi Kitabu (writing as Vernon Kitabu Turner) knows from personal experience how to overcome fear. As a child, he cowered before neighbourhood bullies until finally he was driven to find his courage because he had to defend his brother. From that point he resolved to help anyone in need, and began to study martial arts. As a result of an extraordinary act of synchronicity, he met a Japanese Zen master, and shortly afterwards experienced an epiphany (satori), by which he understood that it is the soul that controls the body: ‘in a blaze of light, I immediately understood the secret of self-defense from the inside out.’ With virtually no training in the martial arts, he became a master – and after a sensational ‘trial by combat’ he was made a ‘black belt’.

Roshi Kitabu shares his secret – and explains that this power exists in everyone. He shows the steps that must be taken to cultivate the Warrior Mind – involving a direct flow from the Soul (your inherent spiritual power) into action. ‘Before you can begin to control a possible assailant, you must take control of your thoughts. A warrior must believe in his ability to win.’ This has become a truism for all serious practitioners of martial arts – but its message applies equally to all the obstacles that one encounters in life: truly the soul houses the sword. Through diligent practice, we can sharpen ourselves to a razor’s edge and learn to cut though any obstacle as it arises.