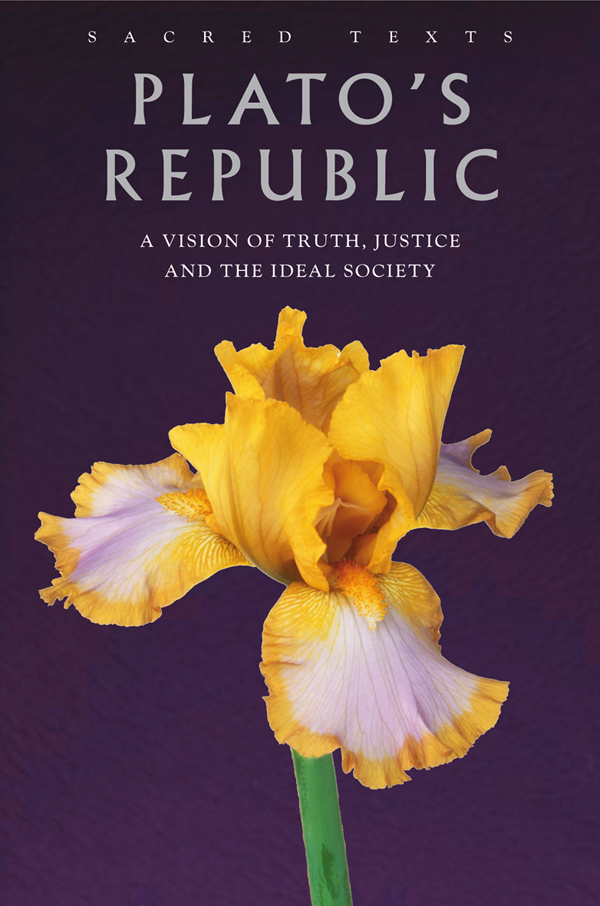 A wonderful introduction to one of the greatest works of philosophical and political debate ever written, and Plato’s seminal work

A brilliant and thoroughly accessible edition of one of the greatest works of political and metaphysical philosophy ever written.

The Republic is considered by many authorities to be Plato’s greatest work – the culmination of his efforts to create a complete philosophy of humankind. It takes the form of a readable, provocative and enjoyable dialogue between Plato and various Athenian dignitaries in which they discuss the meaning of justice and democracy, the great philosopher’s theory of the Forms and the ideal ruler. Containing Plato’s famous allegory of the cave and the shadows, this book is a classic in the literature of thought.