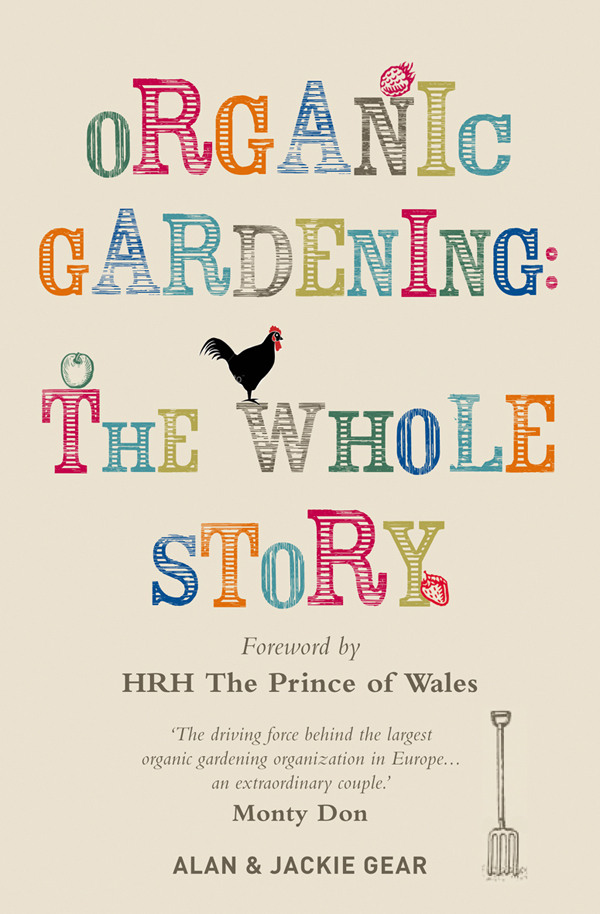 From the leading experts in the field, this is the defining account of the organic gardening movement

Interest in organic growing is at an all-time high, and it has never been more accessible, with millions of people – from affluent film stars to resource-poor Third World farmers – seeking to know more. This book describes not only what organic gardening is, and the principles behind it, but how it developed from the ideas of those who were thought of as cranks back in the 1950s, to what the RHS now describes as being ‘the major influence on 21st-century gardens and gardening’.

The story offers a beacon of hope for the future, insisting that the combined actions of environmentally-friendly gardeners and farmers today can make a real difference to intractable environmental issues like global warming, pollution and the depletion of finite resources.

The book is enlivened with tales of enthusiastic gardeners, from inner-city dwellers, school children and allotment growers to well-known individuals, like actress Susan Hampshire, and even the Prince of Wales. The gardens at Highgrove are described and there are in-depth interviews with Raymond Blanc, Sophie Grigson and actress Thelma Barlow, plus comments from Monty Don and Alan Titchmarsh.