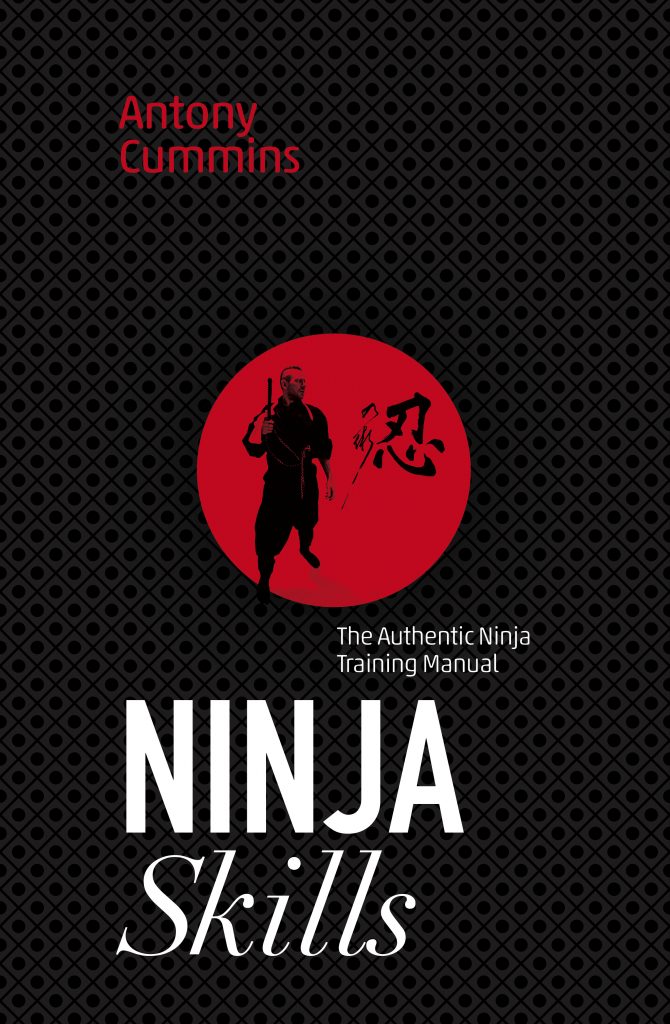 This is the first book ever to present the authentic ninja techniques in a highly accessible, illustrated ‘how to’ format. The shadowy figure of the ninja – expert commando, secret agent, maverick who operates outside social norms – continues to exert fascination in the West, yet much of what is presented as ninja fact today is distorted or wrong.

Drawing on the scrolls created by historical Japanese ninjas (or shinobi, as they were then known), this book offers the real ninja teachings in 150 easy-to-follow, illustrated lessons designed to draw contemporary students of ninja straight into the world of these skilled spy-commandos. The truth about the ninja is so much more complex and intriguing than the Hollywood clichés we know today.

We may think, for example, of a ninja as being always garbed in black and fighting with ‘throwing stars’ but in fact, a ninja had clothes in different colours to serve as disguises for different times of day, and their arsenal of weaponry could include anything from poison, poison gas, pepper spray and fire-creating tools to swords, spears and knives (but no throwing stars).

The 150 lessons in this book cover all the basics of ninja warcraft, including clever ideas for infiltrating an enemy compound (from wearing ‘silent sandals’ to faking passes and passwords), tactics for hiding and retreat (in the racoon dog retreat, a ninja will crouch low and halt, allowing the pursuer to collide with him at speed, whereupon the agent kills his enemy), and ways of crossing marshes and water (for example, with special shoes made of boards, or using a foldaway floating seat).

The description is made all the more vivid by step-by-step photographs of the fighting techniques, diagrams outlining military tactics and beautiful samples of Japanese calligraphy.