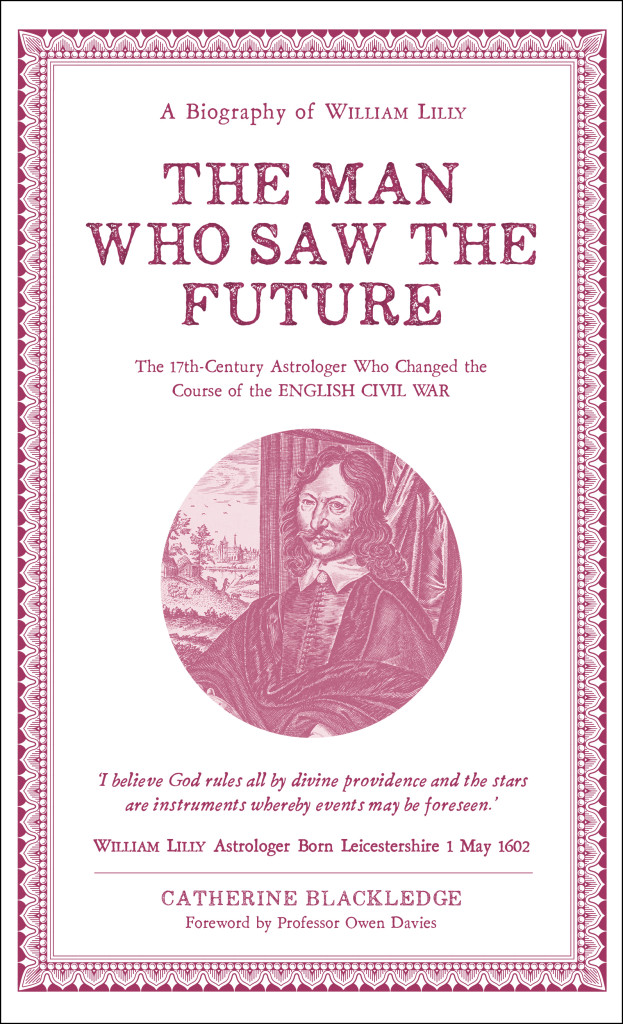 The Man Who Saw the Future (eBook)

A spellbinding tale of prophecy, power and politics, this book tells the fascinating story of the 17th-century astrologer William Lilly how his celestial forecasts of the future changed the course of the English Civil War, and the establishment s attempts to silence him.

Winter, 1643. Astrologer William Lilly is gazing at a chamber pot. Parliament has asked him to help: will leader John Pym live or die? Using an ancient astrological technique called horary, Lilly predicts Pym will die in eight days time. He is correct.

In the pages of his best-selling pamphlets, Lilly enthrals the civil war-torn nation with his uncannily accurate astral forecasts of who will triumph in combat. He advises the New Model Army on when to fight based on his judgement of King Charles I s horoscope; the key battle of Naseby is won with this astrological intelligence. Foreseeing the King s death seals his status as the nation s arch magus. But not everyone is happy with Parliament s new prophet and his enemies begin to plot their revenge. Can Lilly s astonishing gift help him best those in power, and save his profession and his life?

With a cast of star-gazers, soldiers and scryers; politicians, priests and prophets, internationally acclaimed author Catherine Blackledge grants a fresh insight into a tumultuous period: illuminating William Lilly s extraordinary life and revealing the secrets of his astonishing foresight.