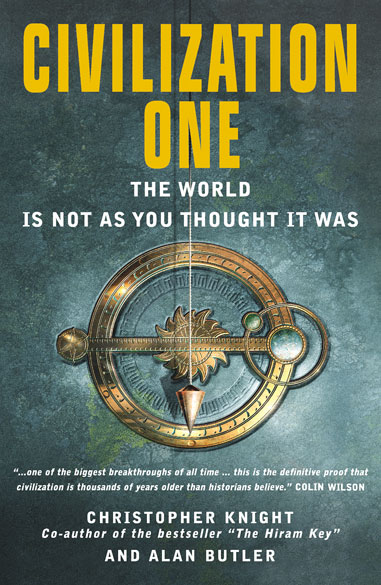 This is the extraordinary story of how a quest to try to crack the mystery of the “Megalithic Yard” — an ancient unit of linear measurement — led to the discovery of compelling evidence pointing to the existence of an unknown, highly advanced culture which was the precursor to the earliest known civilizations.
There must have been a Civilization One.

Hard facts that change history for ever:

“…one of the biggest breakthroughs of all time … this is the definitive proof that civilization is thousands of years older than historians believe.” Colin Wilson

ALAN BUTLER is fascinated by history, as well as being an expert in astrology and astronomy. He has published four successful books, and is a playwright and radio dramatist.