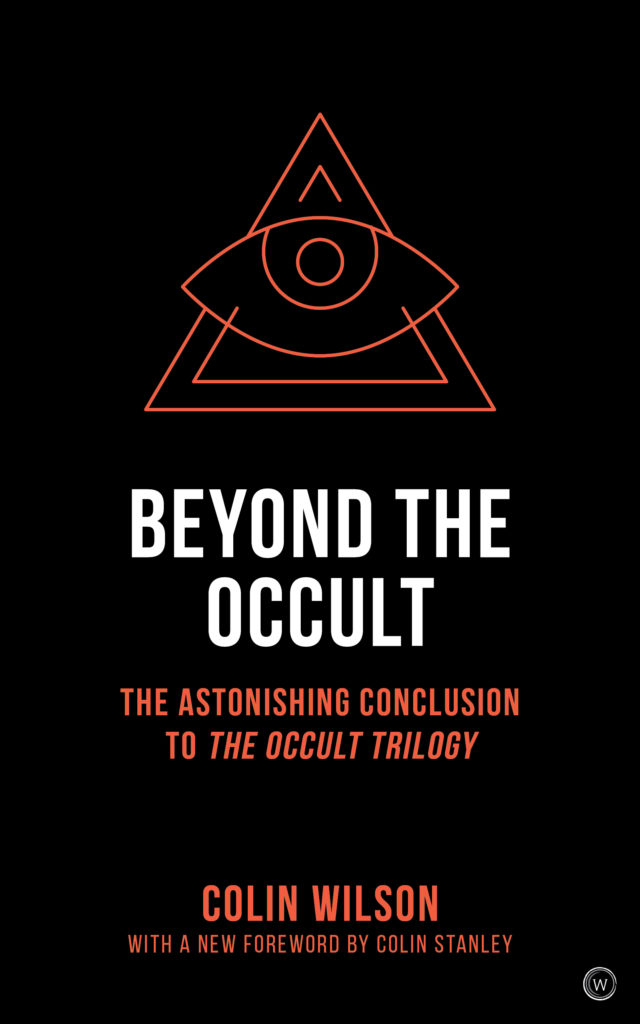 Beyond The Occult: The Astonishing Conclusion to The Occult Trilogy

Essential reading for everyone interested in the paranormal, this is the final volume in Colin Wilson’s Occult Trilogy, summing up his 20 years of research into the supernatural.

Almost two decades after writing his famous The Occult, Colin Wilson re-examined the whole spectrum of the mystical and paranormal, producing a general occult theory that remains as compelling as the evidence of atomic particles. Originally published in 1988, Beyond the Occult contains a huge amount of new material and evidence, which came to light following publication of The Occult. It combines scientific thinking on the nature of physical reality with a wide range of fascinating case studies, from the Swiss dowser who located the body of a missing woman to the lucky American whose dreams foretold the winning horses in multiple races to scores of accounts of mystical experiences of the Divine, of spirit possession and of poltergeists.

In Beyond the Occult, Colin Wilson puts forward a convincing case that our so-called ‘normal’ experience may, in fact, be subnormal, and that evolution may have brought us near the edge of a quantum leap into a hugely expanded human consciousness. This new edition includes a foreword by Colin Wilson’s biographer, Colin Stanley.